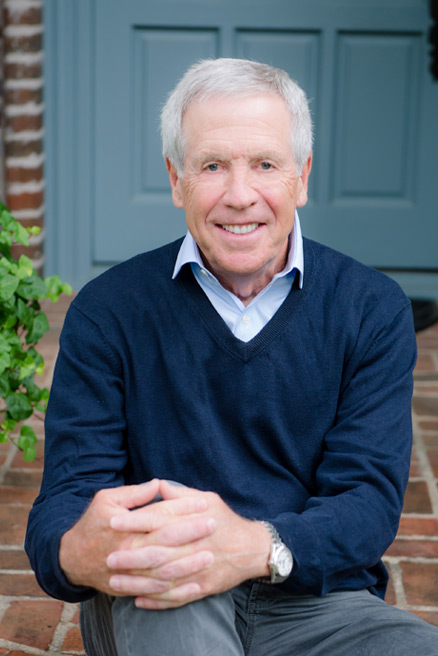 He worked as Senior Vice President – Managing Attorney, PepsiCo, Inc.  In that position, he was responsible for all legal matters arising out of PepsiCo’s global operating divisions.

Clay received his JD from Southern Methodist University (member of Law Review and Barristers) in Dallas and received his BA in English from Ohio Wesleyan University, where he was a two-time all-American soccer player and drafted by The Dallas Tornado.

Clay is also a Fellow of the Dallas Bar Association.

He has come full circle returning to Southern Methodist University as a Professor in the Cox School of Business and a member of the Law School Executive Committee.  He is  also a visiting professor at Vrije Universiteit Amsterdam.

Informed by his experiences as a husband, father, professor, executive, and world traveler, Clay has shaped multidimensional characters and thrilling storylines in Heels over Head and The Forger’s Forgery that bring readers to the front lines of human engagement.